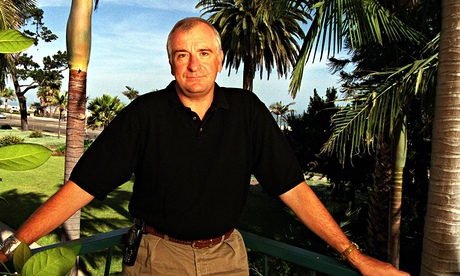 Extracts from an abandoned draft of a Hitchhiker's Guide novel by Douglas Adams are set to be included in a new biography of the late author after they were discovered amongst the papers in his Cambridge archive.


Adams died in 2001, aged 49, leaving behind him seven much-loved novels and three co-authored works of non-fiction. The Salmon of Doubt, published posthumously in 2002, was a collection of fragments and part of an unfinished novel culled from his hard drive, but his new biographer JL Roberts, who was given full and exclusive access by Adams' family to his papers, found a treasure trove of unsuspected work within the boxes and boxes of material housed in St John's College.


A selection is set to be included in his forthcoming biography of Adams, The Frood, from cut extracts from the first Hitchhiker's Guide novel, The Dentrassi and Arthur's Reverie, to extracts from the "lost" draft of Life The Universe and Everything, including one on "Inter-Species Sex".
More
Posted by Beattie's Book Blog at 10:00 am