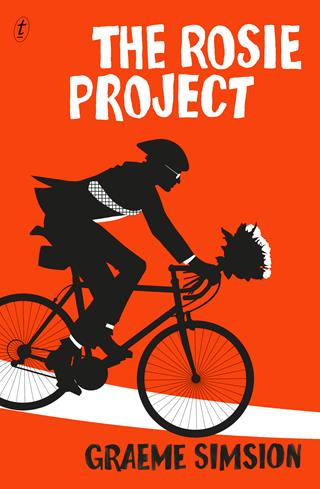 The Rosie Project is the Book of the Year (and we're the Small Publisher of the Year)!

It's been an awards-filled few weeks for Text! Here are some of the wonderful literary prizes and shortlistings our authors have recently received:
If you need any of us, we'll be resting on our laurels...for about two minutes, then we'll be hard at work again.

More
Posted by Beattie's Book Blog at 6:15 am