Join Unity Books & Victoria University Press for the launch of

Christianity and the Peace Tradition in New Zealand 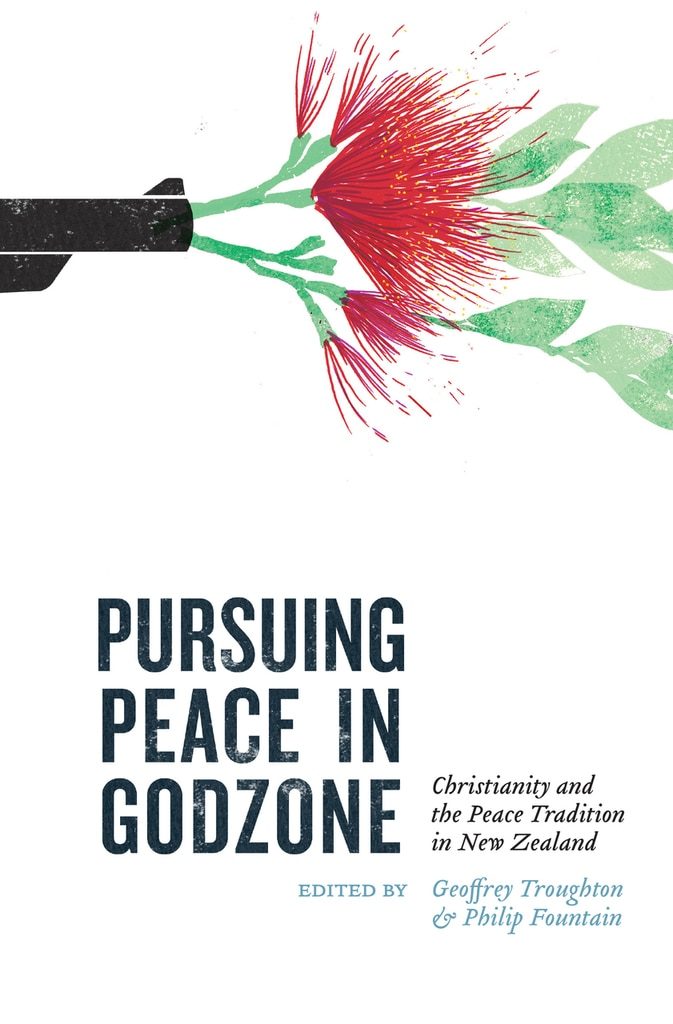 In-store at Unity Books Wellington
Wednesday 21st March, 6-7:30pm
This is a book about how New Zealanders have been inspired by visions for peace. Focusing on diverse Christian communities, it explores some of the ways that peace has influenced their practices, lifestyles and politics from the Second World War to the present—the period in which New Zealand’s peaceable image and reputation as ‘God’s Own Country’ grew and flourished. New Zealand Christians and others have worked for peace in many different ways, from attention-grabbing protests against nuclear weapons, apartheid and war, to quieter but no less important efforts to improve relationships within their churches, communities and the natural environment. Taken together their stories reveal a multifaceted but deeply influential thread of Christian peacemaking within New Zealand culture. These stories are by turns challenging and inspiring, poignant and amusing, and they continue to reverberate today in a world where peace remains elusive for many.
Posted by Beattie's Book Blog at 8:42 am