The 2016 Ockham New Zealand Book Awards’ inaugural longlist reveals a rich collection of works reflecting cultural and historical diversity and deeply rewarding poetry and prose from authors and illustrators all over the country.

There are 40 long-listed works; ten each from the four award’s categories – illustrated non-fiction, general non-fiction, poetry and fiction.

New Zealand Book Awards Trust chair Nicola Legat says the increasing number and calibre of locally published works is behind the introduction of a longlist.

“Authors have asked for a longlist for many years and it emerged as a clear preference after consultation with the wider literary community.

“A longlist more equitably showcases a wider number of books in a strong publishing environment where there is very close competition. It is a demonstration of how vital New Zealand literature is and how talented our writers are.”

The books were selected by four panels of specialist judges and are drawn from a record number of 240 entries.

“We thank our judges for their sterling work in creating this longlist. Their job has been especially challenging this year given the entry period represents a bumper crop of absolutely outstanding New Zealand books, published across all categories. There will be especial interest in the fiction prize given that the eventual winner will be awarded the Acorn Foundation Literary Award, worth $50,000,”says Ms Legat. 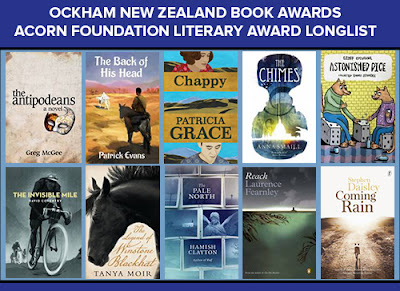 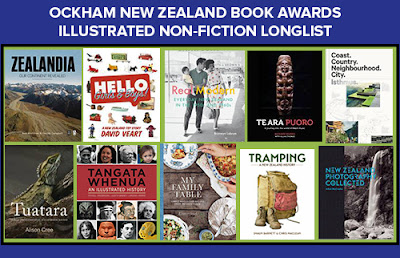 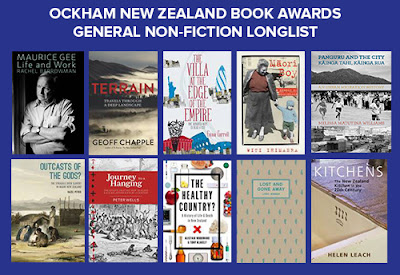 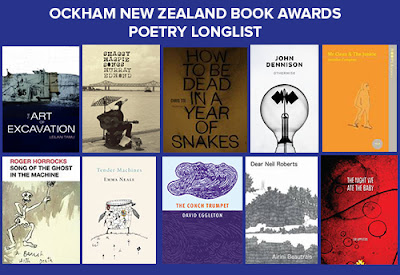 To read about the longlisted titles go to http://booksellers.co.nz/awards/new-zealand-post-book-awards/about-the-awards

The General Non-Fiction Prize is judged by Metro Editor-At-Large Simon Wilson; Professor Lydia Wevers, literary historian, critic and director of the Stout Research Centre at Victoria University of Wellington, and Dr Jarrod Gilbert, a former Book Awards winner for Patched: A History of Gangs in New Zealand, of the University of Canterbury.

The Illustrated Non-Fiction Prize is judged by former publisher Jane Connor, publisher of the magisterial The Trees of New Zealand, which won the Book of the Year award in 2012; Associate Professor Linda Tyler, Director of the Centre for Art Studies at The University of Auckland, and Leonie Hayden, the editor of Mana magazine.