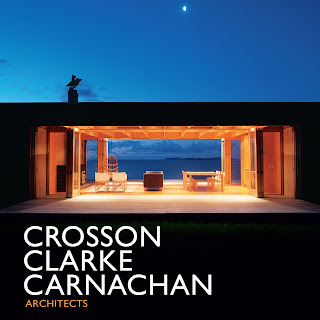 Crosson Clarke Carnachan is one of New Zealand’s leading architecture practices, highly regarded for its portfolio of award-winning beach cottages, houses and commercial and public buildings.
This elegant book surveys 32 projects built since the early 2000s and encapsulates the wide range of the practice’s commissions.
With examples such as the multiple award-winning Coromandel ‘hut on sleds’ this book contains examples of how one of New Zealand’s best practices is exploring the new relationships being generated between occupants and their surroundings while still maintaining many of the traditional virtues that attach themselves to the idea of home.
Crosson Clarke Carnachan is an Auckland-based architectural practice whose partners are Ken Crosson, Paul Clarke and Simon Carnachan. Between them they have won dozens of New Zealand Institute of Architects Awards. In May 2014, CCC's 'Hut on Sleds' beach cottage on the Coromandel claimed a global gong for best small house at the prestigious Architizer A+ awards. 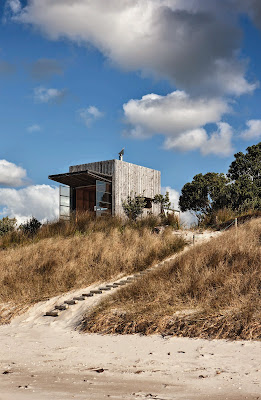 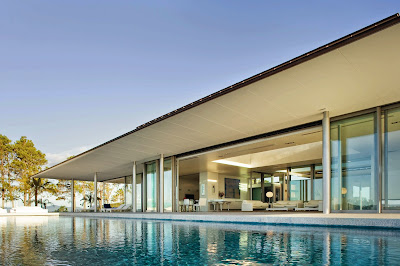 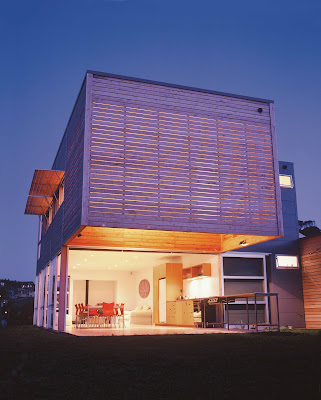 List of books to date the New Zealand Architectural Publications Trust has published (in the A4 monograph series):

Collectively this series is developing into a hugely valuable record of contemporary architectural practice in New Zealand.

The NZ APT was also a sponsor of the Big House Small House book, published by Random House and also published Did You Mean to Do that? by Malcolm Walker in 2012

This volume is part of a series of the New Zealand Architectural Publications Trust’s monographs on the work of contemporary New Zealand architects. The Trust was founded originally in 2002 with the objective of producing a series of books describing the best of New Zealand architecture.
The Trust’s intention has always been to produce publications, which were neither marketing exercises nor coffee table books, but rather addressed an informed audience of architects and those interested in architecture.
The original trustees were Richard Didsbury, Matthew Muir, John Austin, Julie Stout, the president of the NZIA ex officio, and Tony van Raat.
The present Trustees are Tony van Raat, Matthew Muir, Nicola Legat, Gordon Moller, Hamish Keith (Chair) with Ruby Mitchell as Assistant Secretary.

Posted by Beattie's Book Blog at 6:24 am

The book's designer was Diana Curtis, who deserved a bigger credit than the editor got.